Wanda Nanibush is an Anishinaabe‐kwe image and word warrior, curator and community organizer living in her territory of Chimnissing. Currently, Nanibush is a guest curator at the Art Gallery of Ontario and is touring her exhibition, The Fifth World, which opens January 2016 at the Kitchener‐Waterloo Art Gallery. The island life allows her to finish upcoming projects, including a film called A Love Letter to My People, a documentary on Gerald Vizenor, a book called Violence No More (Arp Press), an anthology of Indigenous Curatorial Writing and more. 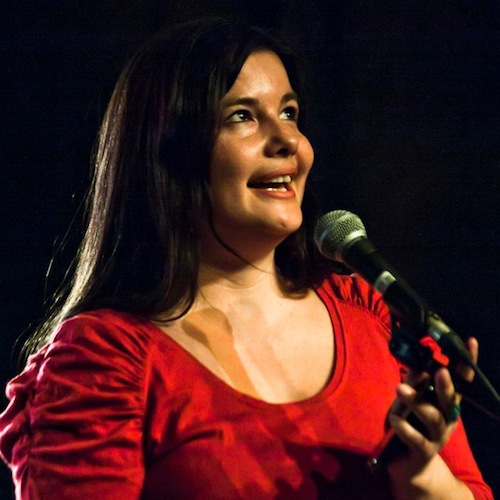