Tim Lilburn was born in Regina. He has published nine books of poetry, including To the River (1999), Kill-site (2003), Orphic Politics (2008) and Assiniboia (2012). His work has received Canada’s Governor General’s Award (for Kill-site), the Saskatchewan Book of the Year Award and the Canadian Authors Association Award, among other prizes. A selection of his poetry is collected in Desire Never Leaves: The Poetry of Tim Lilburn (Wilfrid Laurier University Press, 2007). Lilburn has produced two books of essays, both concerned with poetics, eros, politics and especially environmentalism: Living in the World as if It Were Home (1999) and Going Home (2008). His work has been translated into Mandarin, French, Spanish, German, Polish and Serbian. A new poetry collection, The Names, will appear in spring, 2016. He teaches at the University of Victoria. 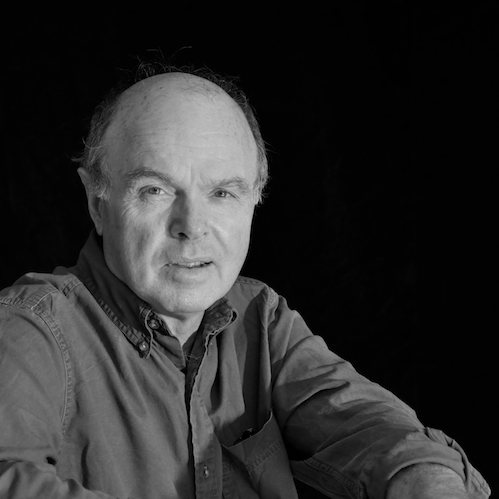