Tara Williamson is a First Nations musician, writer, and recovering academic from Manitoba who comes by way of Peterborough, Ontario. Both of her EPs – Lie Low (produced by James McKenty) and ndn summer (produced by Kinnie Starr) garnered national attention on various music blogs, best-of lists, and placement on the National Aboriginal Music Countdown. Her first full length album, Songs to Keep Us Warm, was released in the winter of 2016 and was produced by Jim Bryson. 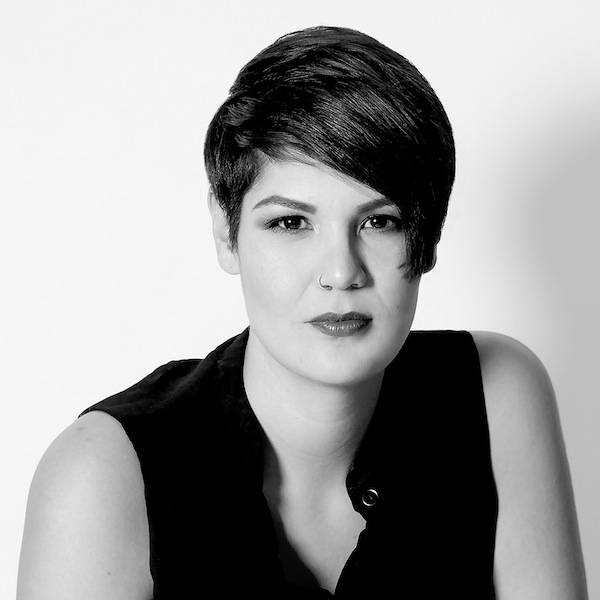