Sangamithra Iyer is a writer and engineer who holds a B.E. in Civil Engineering from the Cooper Union, an M.S. in Geotechnical Engineering from UC Berkeley and an MFA in Creative Writing from Hunter College. Sangu was an Emerging Writer Fellow at Aspen Summer Words, a finalist for the Siskiyou Prize for New Environmental Literature, and was nominated for a Pushcart Prize. Her work has been published by The Kenyon Review, Newtown Literary, n+1, Creative Nonfiction, Hen Press and Hippocampus Magazine. Her writing on animals has also been anthologized in several collections including SISTER SPECIES (University of Illinois Press), PRIMATE PEOPLE (University of Utah Press) and WRITING FOR ANIMALS (Ashland Creek Press). She served as an editor at Satya Magazine and an associate for the public policy action tank Brighter Green. She lives in Queens, NY and works on protecting New York City’s Water Supply. She has received support from the Jerome Foundation and the Camargo Foundation. Her first book GOVERNING BODIES (Milkweed Editions 2022) is a  lyrical reckoning of the ways bodies—human, animal, and water—are controlled and liberated, intertwining the story of her paternal grandfather, who quit his job as an engineer in colonial Burma to join the Freedom Movement in India, with her own journey as an engineer and activist. For more information, visit www.sangamithraiyer.com. 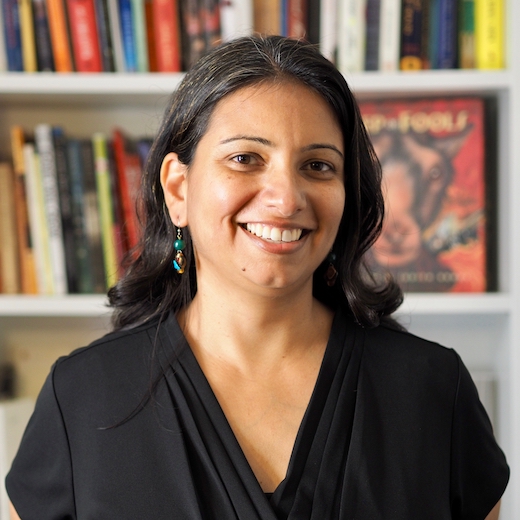