Robert Houle is a Toronto artist and a member of Sandy Bay First Nation, Manitoba. He graduated from both the University of Manitoba (B.A.) and McGill University (B.Ed.) and studied painting and drawing at the International Summer Academy of Fine Arts in Salzburg, Austria. Houle has been exhibiting internationally for over 40 years and taught at the Ontario College of Art and Design University for over 20 years. He has written several essays and monographs on contemporary First Nations and Native American artists. His work has been collected by many institutions including the Art Gallery of Ontario, McMichael Canadian Collection, Museum of Contemporary Art Sydney Australia, National Gallery of Canada, National Museum of the American Indian, Royal Ontario Museum, and the Winnipeg Art Gallery. He has received honourary doctorates from University of Ontario Institute of Technology (2016) and the University of Manitoba (2014), the 2015 Governor General’s Award in Visual and Media Arts, and many other awards. 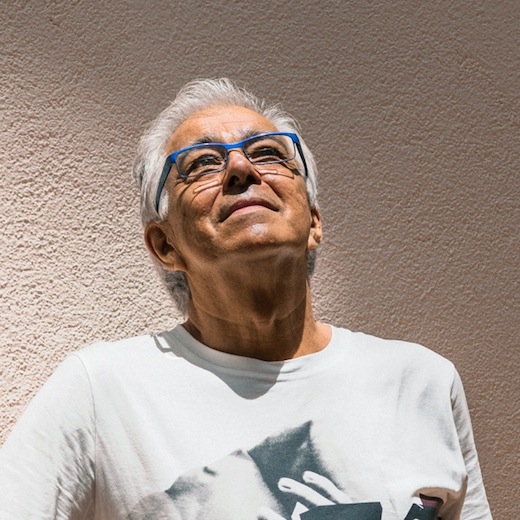