Randell Adjei is an entrepreneur, speaker, and spoken word practitioner who uses his gifts to empower the message of Alchemy. He was recently appointed Ontario’s first Poet Laureate.
Randell is the founder of one of Toronto’s largest youth led initiatives: Reaching Intelligent Souls Everywhere (RISE Edutainment). In 2018, RISE received the Toronto Arts Foundation’s Mayor’s Youth Arts Award.
Randell is the author of “I am Not my struggles,” a powerful poetry anthology released in 2018. Randell was also named CBC Metro Morning’s “Torontonian of the Year” in 2015 and NOW Magazine’s “Local Hero” in May 2017. In 2020 Randell opened up for President Barack Obama at the Economic Club of Canada. 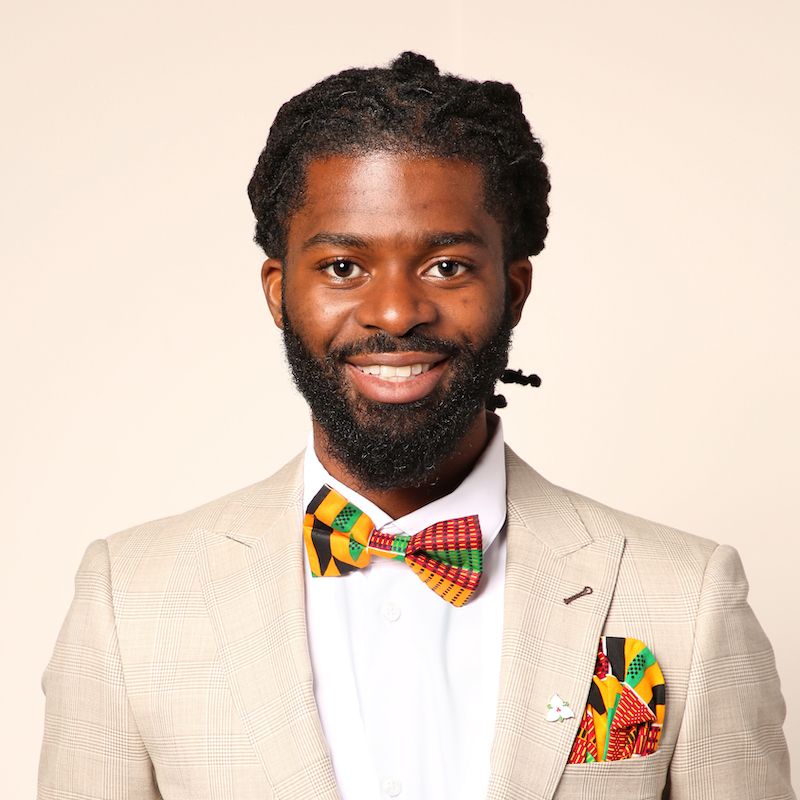