Petra Glynt is the solo experimental pop project of Alexandra Mackenzie formed in August 2012 in Toronto, Canada. Her first recordings (Of The Land EP) were recorded on a four-track tape recorder in the bedroom of her Bloor Street apartment and were released in May 2013 with independent record label Healing Power Records.
Between then and her next release, Mackenzie played hundreds of shows in her region with acts like US Girls, Doldrums, Lido Pimienta, Austra, Absolutely Free, etc. On October 27th, 2017 Mackenzie released her self-produced debut album This Trip with 6-time Grammy nominated record producer and mixing engineer Damian Taylor’s (Bjork, Austra, Prodigy, Arcade Fire) new digital label Vibe Over Method as its first release.
On September 7th 2018, Glynt released her sophomore album My Flag Is A Burning Rag of Love with Toronto independent label Pleasance and embarked on her first solo tour of USA. Sharing her music and touring more regularly is now becoming a regular theme in the project with plans for more tours in 2019 and hints of a new release on the horizon.
www.petraglynt.zone 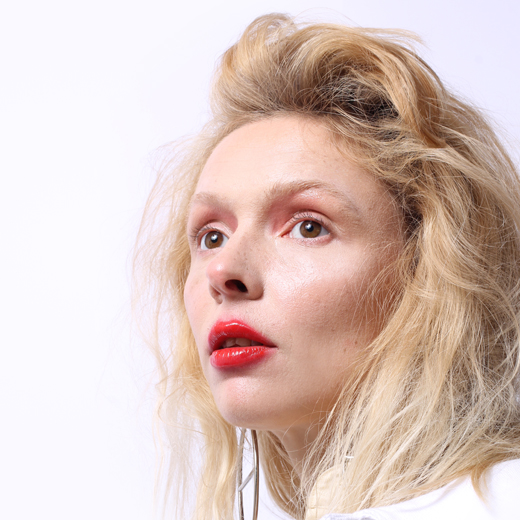