Nathalie Bujold is a multidisciplinary artist living and working in Montreal. In 1985, she was one of the founders of the artist-run centre l’Œil de Poisson in Quebec City. She obtained an undergraduate degree from Université Laval in 1992, where she won the René-Richard Award. In 2008, she received the Artistic Creation Award from the Conseil des arts et des lettres du Québec. She received her master’s degree in Studio and Media Arts from UQAM in 2016. Bujold has shown across Canada and internationally. Her video work is distributed by Vidéographe and she is represented by ELLEPHANT Gallery in Montreal. 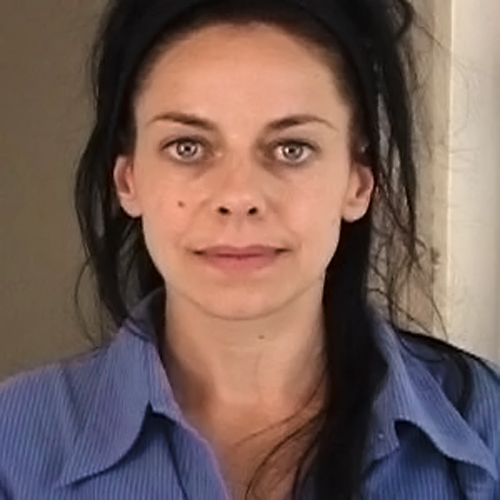