Naomi Klein is an award-winning journalist, columnist, and international bestselling author of eight books including No Logo, The Shock Doctrine, This Changes Everything, No Is Not Enough and On Fire, which have been translated into over 35 languages. Her most recent book is How to Change Everything: The Young Human’s Guide to Protecting the Planet and Each Other. She is Senior Correspondent for The Intercept and an inaugural Marielle Franco fellow of the Social Justice Initiative Portal Project at the University of Chicago. In 2018, she was named the inaugural Gloria Steinem Endowed Chair in Media, Culture and Feminist Studies at Rutgers University, and is now Honorary Professor of Media and Climate at Rutgers. In September 2021, she joined the University of British Columbia in the Department of Geography as UBC Professor of Climate Justice and is the founding co-director of the UBC Centre for Climate Justice. 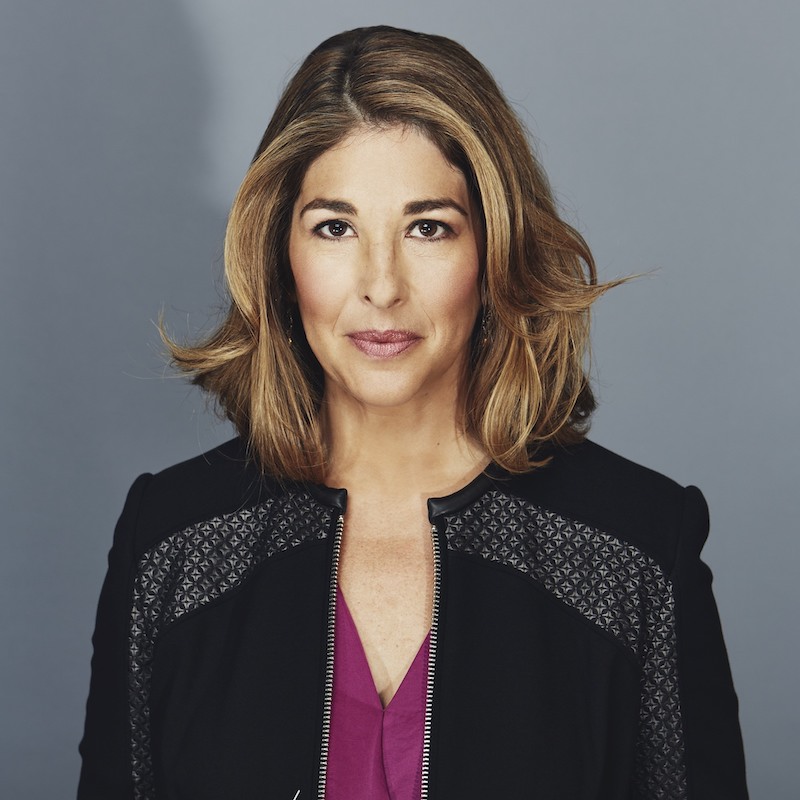