The artists of Mix Mix Dance Collective have been extensively training, performing, teaching and competing in various street dance forms for more than 10 years. Their work is loud, colourful, groovy, accessible yet poignant, sharing their love of underrepresented street dance forms with a wider audience. The work of the collective deals with issues of equality and challenging socially-constructed identities such as gender and race.

Mix Mix Dance Collective aims to genuinely represent the diversity that is present in Toronto, with a varied cast of performers – culturally, technically and stylistically. Through their work they hope the audience members who may not usually get a chance to witness the culture, learn about the music, dance, and subtleties involved in certain street dances. They hope people who engage with the street dance culture will feel represented and inspired, by seeing their peers on stage. 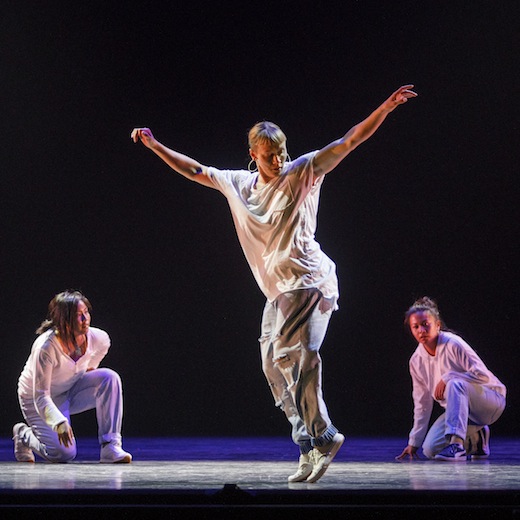