Michael Kennard is best known as performer and co-creator of the Canadian clown duo Mump & Smoot. Their shows have enjoyed great success in the Fringe Festivals as well as at the Yale Repertory Theatre, the American Repertory Theatre in Cambridge, Massachusetts, the La Jolla Playhouse, the Dallas Theatre Centre, Off-Broadway in N.Y. and most recently at Canadian Stage in Toronto. Michael has also been teaching clown in Toronto for over ten years, as well as sharing his practice in University settings around the world. In addition to performing and teaching, Michael has also directed a number of plays and clown-based shows across Canada. 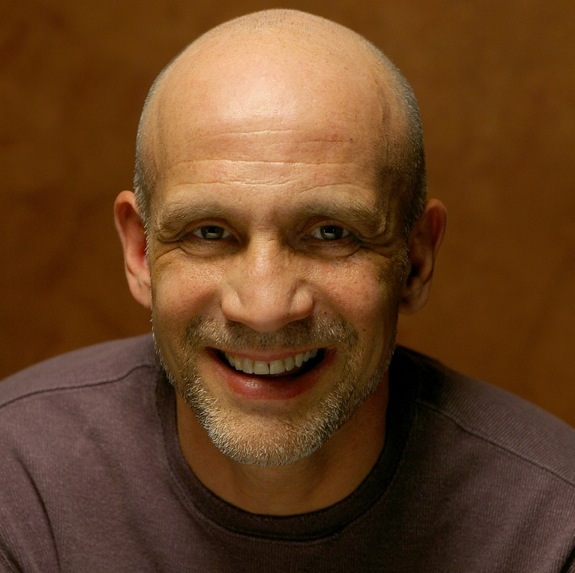