Melanie Goodchild, Anishinaabe, is a member of the Biigtigong Nishnaabeg First Nation (formerly Ojibways of the Pic River) in northwestern Ontario. Melanie, moose clan, is the daughter of Delaney and Melinda. Her great great maternal grandfather was a traditional healer from Treaty 3 territory, Lake of the Woods. She has an HBA and MA in Sociology and is pursuing her PhD in Social & Ecological Sustainability at the University of Waterloo. She is currently working with the Toronto Arts Council and several other organizations, who are pursuing systems thinking and complexity theory approaches to tackling wicked problems. She was a 2015/16 International Women’s Forum Leadership Foundation (IWFLF) Global Leadership Fellow, sponsored by Harvard Business School and INSEAD, and is nominated as a TED 2017 Global Fellow. She is a former board member of the Thunder Bay Art Gallery and former national chair of the Arts Network for Children & Youth (ANCY). Melanie is also a graduate of the International Film & Television Workshop’s film resident program in screenwriting, in Rockport, Maine. 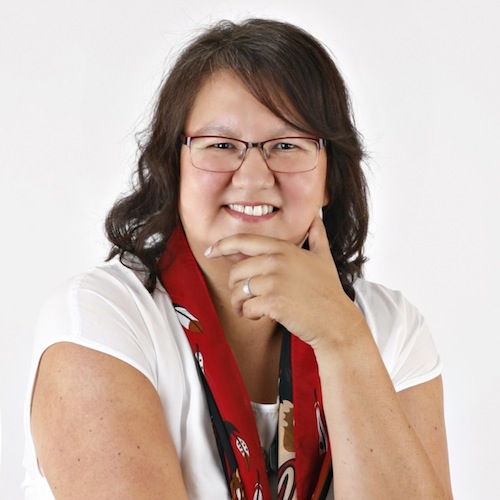