Dr. Marta McCarthy, Conductor, is an Associate Professor at the University of Guelph, where she has been directing the choirs and teaching musicianship, pedagogy, and research since 1995. She is a graduate of Westminster Choir College of Princeton (M.Mus), the Royal Conservatory of Music (ARCT, piano performance) and of the University of Toronto (B.Mus, B.Ed., Ph.D.). Honours include the 1999 Elmer Iseler Conducting Fellowship, an Ontario Volunteer Service Award, and being named a member of the June Callwood Circle of Caring. In 2005, she was awarded the Guelph Woman of Distinction for Arts & Culture.

In 2011 McCarthy led the Chamber Singers to first place in the ACCC National Amateur Choir Competition (Collegiate category) and in 2012, the same choir won 3rd place in the Mosbach International Chamber Choir Competition in Germany. In 2012, Marta conducted the Women’s Chamber Choir at Podium in Ottawa, and in 2018 led the Gryphon Singers in performance at Podium in St. John’s, Newfoundland.  In 2019, Gryphon Singers won 2nd nationally among college and university choirs.

Marta is a Past President of Choral Canada, through which she served the national choral community for 6 years. In 2014 she conducted the prestigious Ontario Youth Choir, in 2015 the Ontario Youth Choir Alumni, and in 2017 the New Brunswick Youth Choir. Dr. McCarthy’s contributions to research in choral performance include presentations at the 2017 World Choral Symposium in Barcelona and the 2019 World Choral Expo in Lisbon. 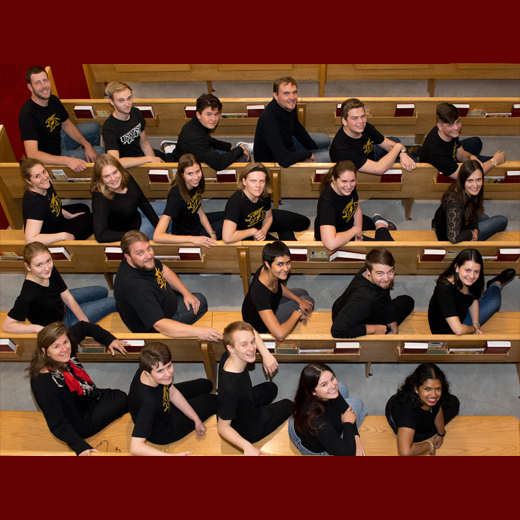