Liz Howard’s debut poetry collection Infinite Citizen of the Shaking Tent won the 2016 Griffin Poetry Prize, was shortlisted for the 2015 Governor General’s Award for poetry, and was named a Globe and Mail top 100 book. A National Magazine Award finalist, her recent work has appeared in Canadian Literature, Literary Review of Canada, Room Magazine, and Best Canadian Poetry 2021. Her second collection, Letters in a Bruised Cosmos, was published by McClelland & Stewart in June 2021. Howard received an Honours Bachelor of Science with High Distinction from the University of Toronto, and an MFA in Creative Writing from the University of Guelph. She is currently the Mordecai Richler Writer-in-Residence at McGill University and has completed creative writing and Indigenous arts residencies at the University of Calgary, UBC Okanagan, Douglas College, Sheridan College, The Capilano Review, and the rare Ecological Research Reserve. She is also an adjunct professor and lecturer in the Department English at the University of Toronto and serves on the editorial board for Buckrider Books, an imprint of Wolsak & Wynn. She is of mixed settler and Anishinaabe heritage. Born and raised on Treaty 9 territory in Northern Ontario, she currently lives in Toronto. 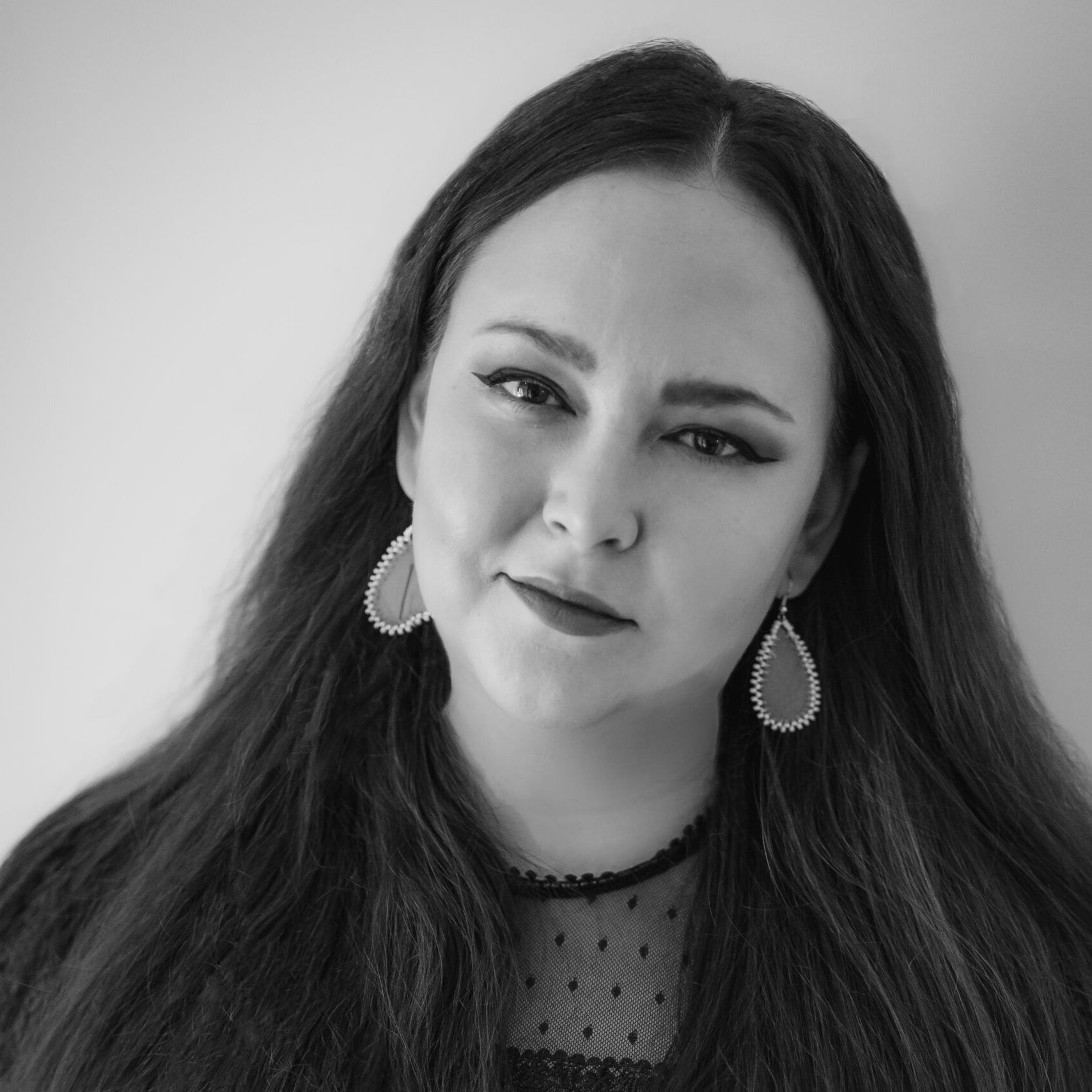