Lisa Hirmer is an interdisciplinary artist who works across visual media, social practice, performance and occasionally writing. She is primarily concerned with collective relationships: that which exists between things, rather than simply within them—particularly in relation to collective beliefs and in human relations with the more-than human world. Her work finds home both in gallery contexts and an expanded field of other public spaces. It has been shown across Canada and internationally. She has received numerous grants and residencies for her work including from Canada Council for the Arts, Ontario Arts Council, Robert Rauschenberg Foundation and Camargo Foundation. 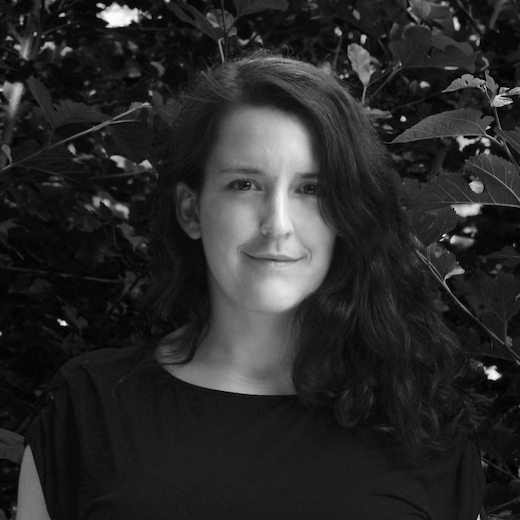