Lee Smolin is a theoretical physicist who is a founding and senior faculty member at Perimeter Institute for Theoretical Physics. His main contributions have been to the quantum theory of gravity, to which he has been a co‐inventor and major contributor to loop quantum gravity and deformed special relativity. He also contributes to cosmology through his proposal of cosmological natural selection, a falsifiable mechanism to explain the choice of the laws of physics. He has written four books: Life of the Cosmos, Three Roads to Quantum Gravity, The Trouble with Physics and Time Reborn. More recently, he co‐authored The Singular Universe and The Reality of Time with Roberto Mangabeira Unger. 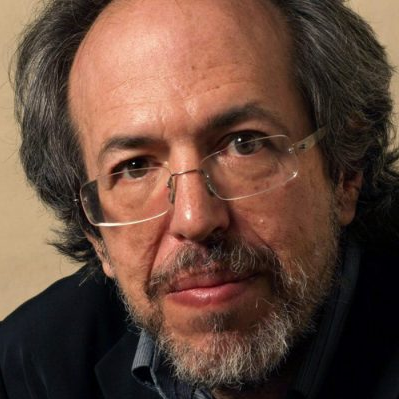