Jason DaSilva has been a prolific filmmaker for the past 15 years. He has directed four short films (Olivia’s Puzzle, A Song For Daniel, Twins of Mankala, First Steps) and two feature length-documentary films (Lest We Forget and When I Walk). Olivia’s Puzzle premiered at the 2003 Sundance Festival. Three of his films have had national broadcasts on PBS, HBO, and CBC. DaSilva’s latest film, When I Walk, won a 2015 Emmy Award for Outstanding Informational Programming, was an Official Selection of the 2013 Sundance Film Festival and won Best Canadian Feature at Hot Docs 2013. In 2014, Jason also won three awards: AAPD Mobility Magazine’s Person of the Year, the Paul E. Hearn Leadership Award, and the Christopher Award for Excellence in Film. Currently he is working on a new feature film When They Walk and on AXS Map, a website and accessibility database to find disability friendly places around the world. 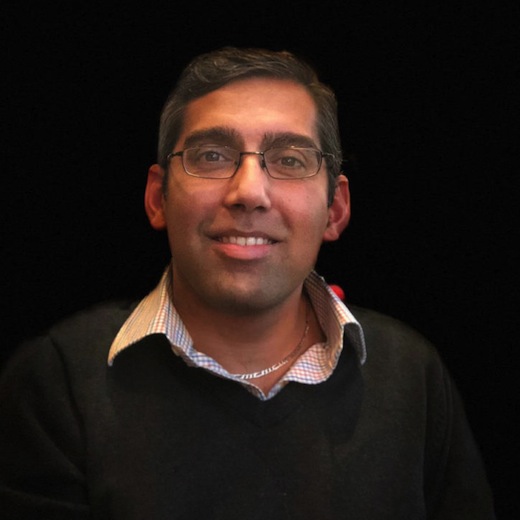