Jacob Cohen is a Brooklyn based experimental cellist and visual artist. From 2011–2016 he earned a living performing in the New York City subways, developing a unique style that has grown out of a frustration with traditional cello music and a complementary love of improvisation and performance. In 2014 he won the Transform Today contest sponsored by Absolut Vodka, which led to the creation of Cello Without Walls, in which he has been performing and conducting music and art workshops in prisons and jails throughout the northeastern United States. In 2015 Cello Without Walls was sponsored by Friends of Island Academy, a non-profit organization based in Harlem that provides services to young adults incarcerated on Rikers Island as well as transitional services upon their release, and was awarded a grant from the Vogler Foundation to create a music program for youth at Rikers Island’s Robert N. Davoren Complex. In 2016 Cello Without Walls was awarded funding from the Department of Corrections to expand into the George Motchen Detention Center for young adults and the Rose M. Singer Center for women. In addition to playing music with the participants he began sketching the daily lives of the people incarcerated on Rikers Island awaiting trial. The style of drawing quickly began to develop and the drawings became popular and sought after within the jail. He continues to work with youth at Rikers Island and runs a free recording studio in Harlem for those returning to the community. 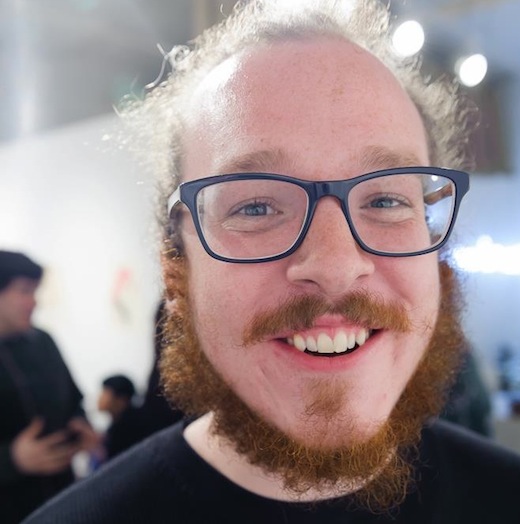