Haruko Okano is a Sansei Japanese-Canadian born in Toronto during the last year of WWII. A single mother who passed away at the age of 42 raised her. Okano then became a permanent ward of the Ontario Children’s Aid Society until she turned 18. Okano no longer speaks Japanese—English is the only language left to her.

In 1974 she moved to the west coast travelling by foot and canoe through the northern parts of the provinces where she fell in love with the land Canada…not the government. She has lived in Vancouver since then.

As an interdisciplinary artist Okano combines her concerns for the environment with issues of cultural identity and human rights. The emphasis with all of her art practice is about process, collaboration and integration. 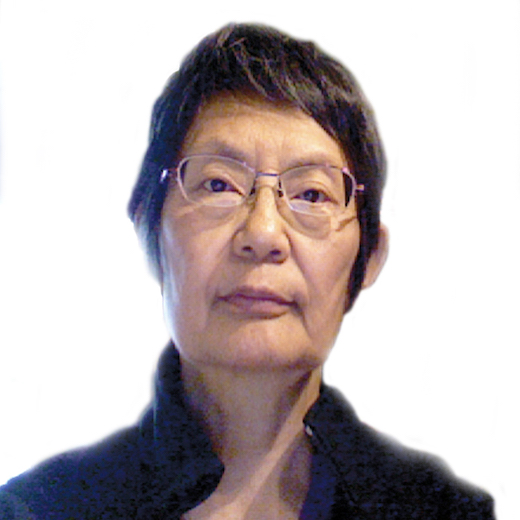