He has reported or supervised coverage of Canada for 50 years, and also reported from nearly 50 countries.

He’s a recipient of the Order of Canada, the nation’s highest civilian honor; the Order of Ontario; the National Press Club’s UNESCO Award; four citations of the National Newspaper Awards; and numerous other honors.

He is former president of PEN Canada, the writers’ group, and also served on the board of Pen International, which has 144 chapters in 101 countries. He has done extensive work for the Canadian Newspaper Association, Advertising Standard Canada, Canadian Civil Liberties Association, Canadian Club and the Ontario Press Council.

He is author of Being Muslim, a post-9/11 bestseller, based on travels through Europe, the Middle East, South Asia and the Far East. 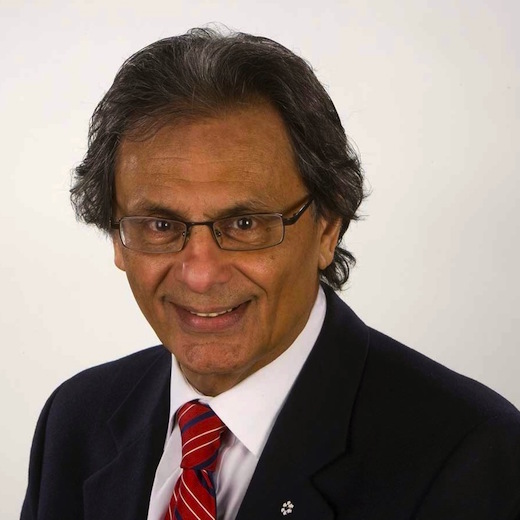