Esi Edugyan was born and raised in Calgary, Alberta, and studied creative writing at the University of Victoria. She is author of the novels The Second Life of Samuel Tyne which was shortlisted for the Hurston-Wright Legacy Award, and Half-Blood Blues which won the Scotiabank Giller Prize and was a finalist for the Man Booker Prize, the Governor General’s Literary Award, the Rogers Writers’ Trust Prize, and the Orange Prize. In 2014, she published her first book of non-fiction, Dreaming of Elsewhere: Observations on Home. Her most recent novel, Washington Black, was just released in September 2018. Esi lives in Victoria, British Columbia, with her husband and two children. 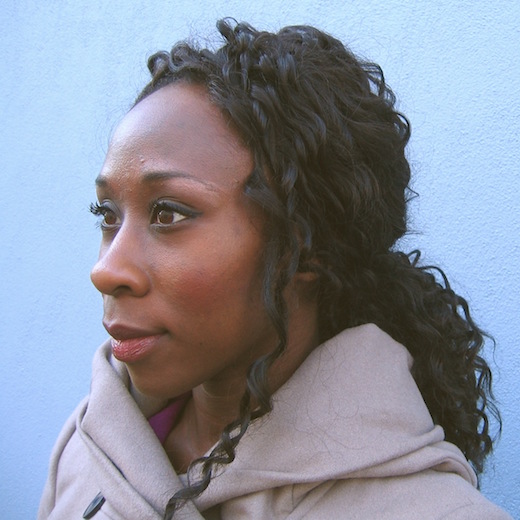