As a DJ and producer, Cyclist has brought his indie‐dance brand of boogie funk to the global stage, live and in the studio. His own label, MANI/PEDI Records with RAC’s Karl Kling, launched late 2013 to intercontinental kudos. When not occupied by establishing Beam Me Up as Canada’s premier disco party, Cyclist is consumed by his passion for analogue synths and digging for records—a juxtaposition that makes Cyclist the obsessive, disco‐discerning tastemaker he is. 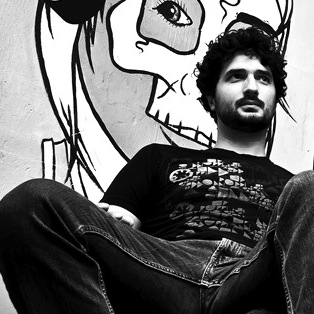