Christine Lesiak is an Edmonton-based theatre artist and educator specializing in clown, performer-created, and site-specific theatre. She holds a Masters of Fine Arts in Theatre Practice from the University of Alberta. Christine has been creating and performing original works with her company, Small Matters Productions, since 2007. Her most recent work is her original site-specific production, The Object of Constellations (2016), and she is currently in development with two new productions for 2017, Dotage, co-starring Jan Henderson, and the solo show For Science! She is an artistic associate with Edmonton’s Toy Guns Dance Theatre, and artistic director of Edmonton’s clown theatre festival. 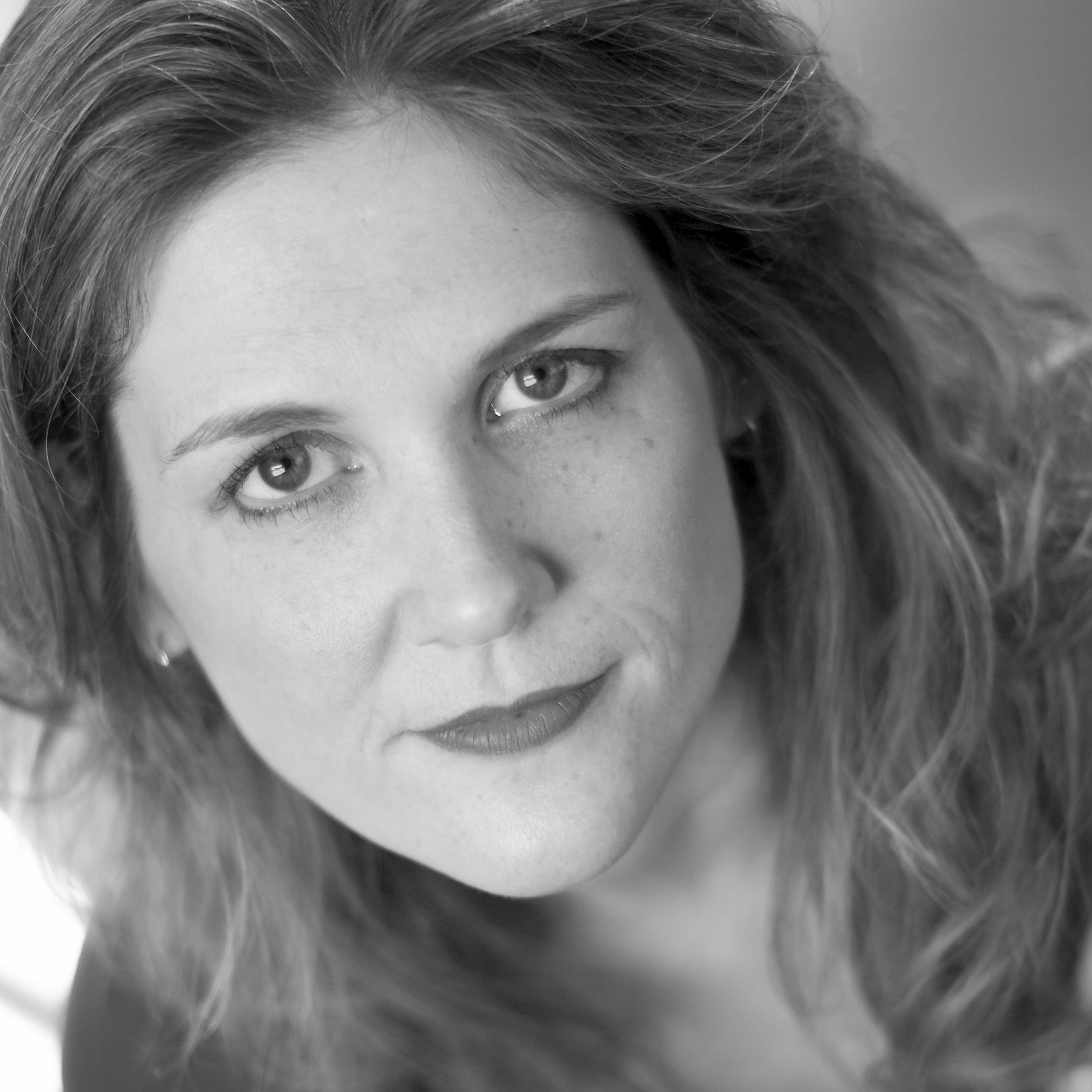