Chris Creighton-Kelly is an interdisciplinary artist, writer and cultural critic. He was born in the UK of South Asian/British heritage. His artworks — presented across Canada, in India, Europe and the U.S.A. — have been internationally recognized with grants and awards from five countries.

Chris has given numerous lectures, workshops and presentations both in community based organizations and in academe. He has persistently been interested in questions of absence in the discourses of the Western world — whose epistemology is unquestioned? Who is not represented? Who has power? Who does not? And why?

Chris appreciates his audiences a lot. 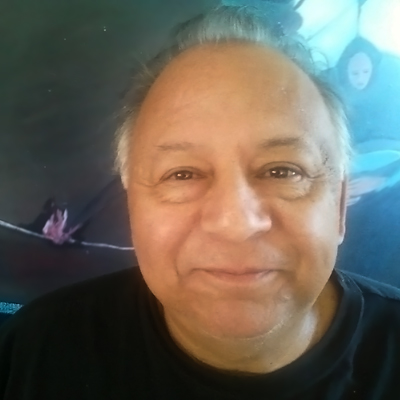