Ashok Mathur’s work as a writer, cultural organizer, and interdisciplinary artist addresses the intersections of race, indigeneity, and creative and artistic research. He is the editor of the anthology Cultivating Canada: reconciliation through the lens of cultural diversity (Aboriginal Healing Foundation, 2011), and numerous special volumes of arts and literary journals such as West Coast Line and Prairie Fire. His novels include The First White Black Man (monograph press, 2016); A Little Distillery in Nowgong (Arsenal Pulp Press, 2009) which also functioned as a collaborative art installation in Vancouver, Kamloops, and Ottawa; The Short Happy Life of Harry Kumar (Arsenal, 2001); and Once Upon an Elephant (Arsenal, 1998); in addition he has published a poetic novella, Loveruage (Wolsak and Wynn, 1993). As a Canada Research Chair in Cultural and Artistic Inquiry (awarded 2005 at Thompson Rivers University), he has organized and co-ordinated multiple arts-driven initiatives. Most recently he has co-ordinated the Summer Indigenous Intensive program at UBC-Okanagan, bringing artists and intellectuals together in Kelowna for major artistic presidencies. As an educator, Mathur works with critical race theory and radical/liberatory pedagogy to develop transformational and student-driven learning models. 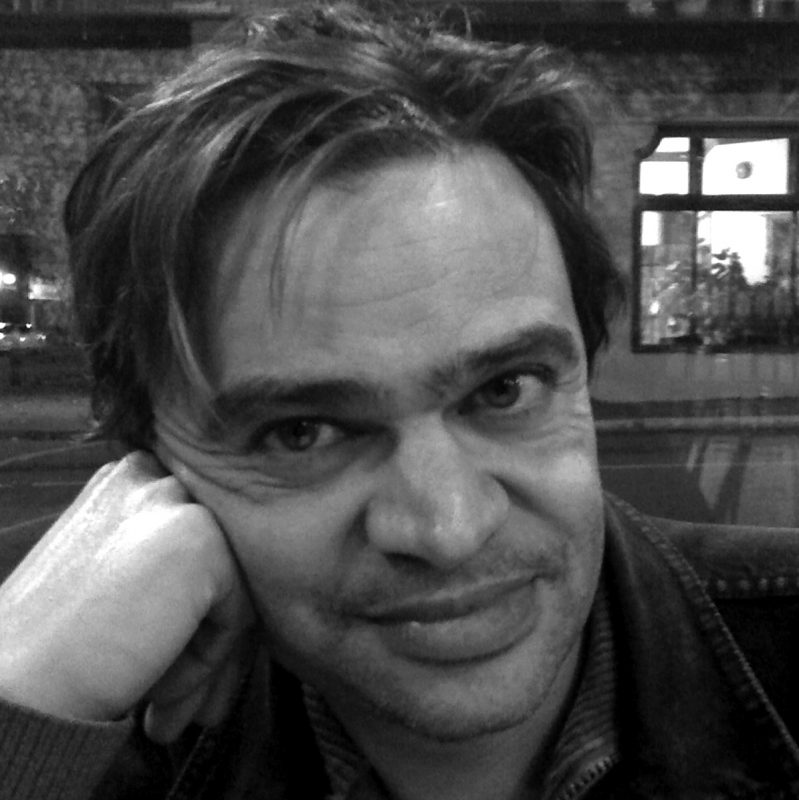