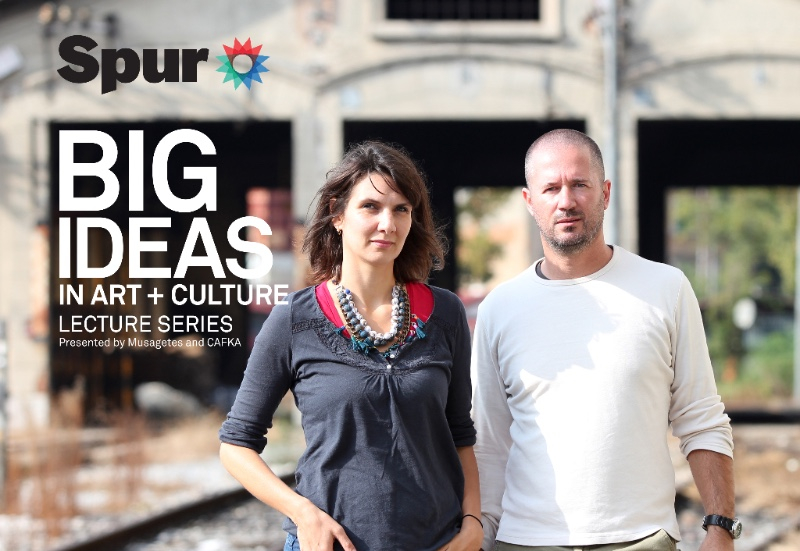 Over the past 20 years, Rijeka’s port, railway and ship-building industry have been undergoing a slow and difficult process. Many citizens have lost their jobs at the remaining factories—those that weren’t closed down in the war-torn period of the 1990s.

Croatian artists Nadija Mustapić and Toni Meštrović discussed their media-based practice and presented their recent audio/video work called A Waiting Room for People, Machines and the City. This artwork provides a poetic documentary look at an important historic site in Rijeka that was undergoing a transition: the train station and port area that houses the shipbuilding industry. This work was commissioned by Musagetes for the railway station waiting room in Rijeka. 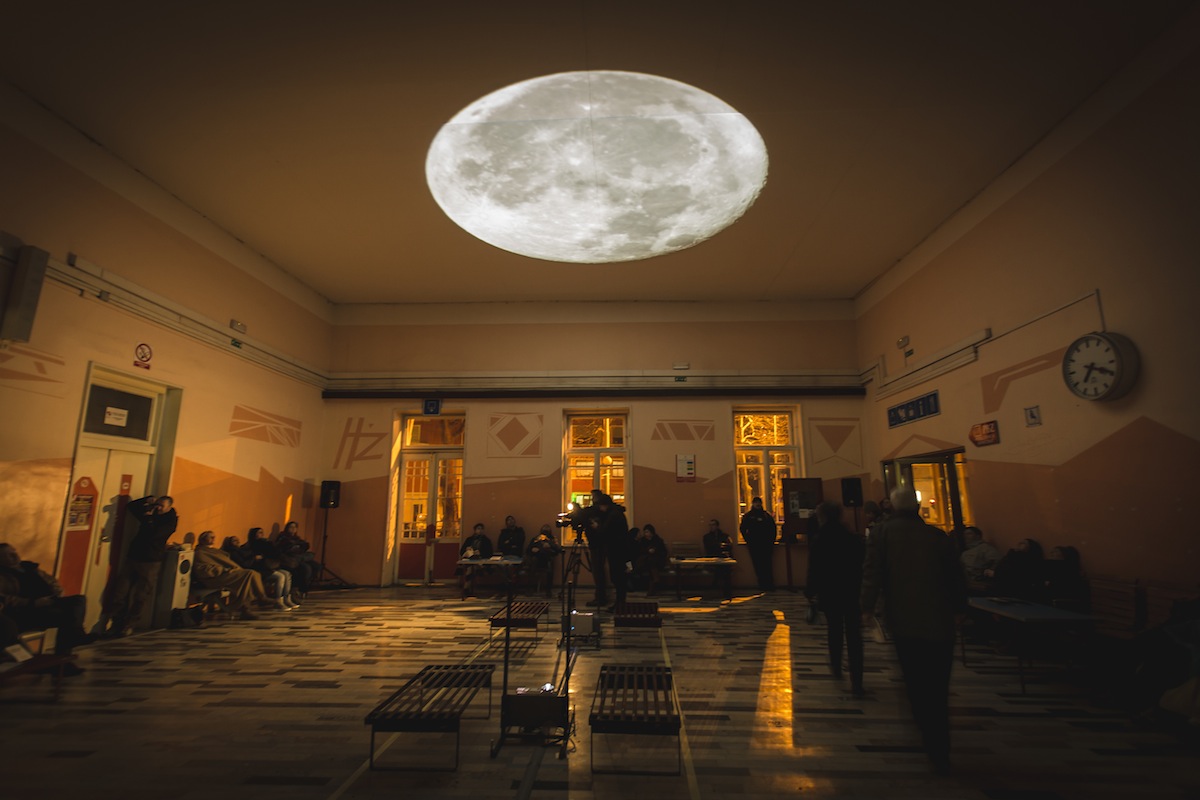 The story of the railway and port is a powerful metaphor for the narrative of Croatia itself, which has seen great success, crushing failure and drastic change over time. This work asks us to contemplate how history informs the present and to imagine possible futures for cities like Rijeka.