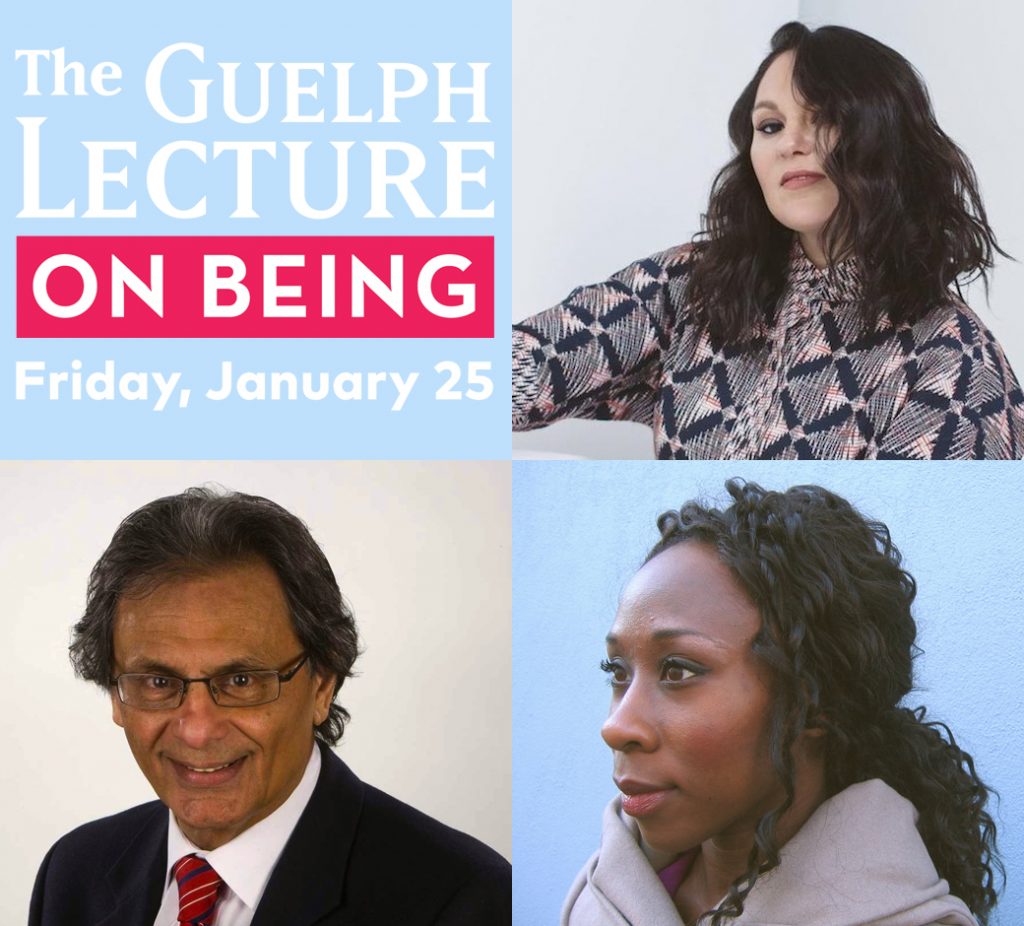 From the author of the award-winning international best seller Half-Blood Blues comes a dazzling adventure story, about a boy who rises from the ashes of slavery to become a free man of the world. Washington Black was shortlisted for the 2018 Man Booker Prize, the 2018 Scotiabank Giller Prize, and a finalist for the Rogers Writers’ Trust Fiction Prize.

Social Media, Populism and the Crisis of Democracy

Wonders of the Internet, we know. But now we’re waking up to its dangers. It broke the mainstream media’s business model — leading to the slow death of newsrooms, the rise of  “news deserts” across Canada, the substituting of expensive news with free fake news and celebrity journalism. It let American digital behemoths raid our privacy, sell our private data for unprecedented profits, and pay no taxes. It empowered hate-mongers and populists, poisoned public discourse, divided us into quarrelling tribes, devalued truth, and undermined liberal democracies. Haroon Siddiqui, Editorial Page Editor Emeritus of the Toronto Star and Distinguished Visiting Professor at Ryerson University, surveys the ruins and suggests some ways forward.

With a reading from Split Tooth, her new memoir

Experimental vocalist and artist Tanya Tagaq won the Polaris Prize for best Canadian album in 2014, for Animism. Her first book, Split Tooth, which folds memoir with fiction, traditional stories with reality, and poetry with prose, is the story of a girl growing up in Nunavut in the 1970s. Dark and rapturous, Split Tooth does with words what Tagaq’s music often does without, sweeping the reader into a space where life’s artificial constructs hold no claim. Tanya Tagaq has spoken of her musical improvisation as a never-ending thread pulled through the needle’s eye; set in a part of the world where a year can feel like one long day, Split Tooth is a rich and startling expression of this continuum, a striking metaphysics that informs Tagaq’s art across forms.