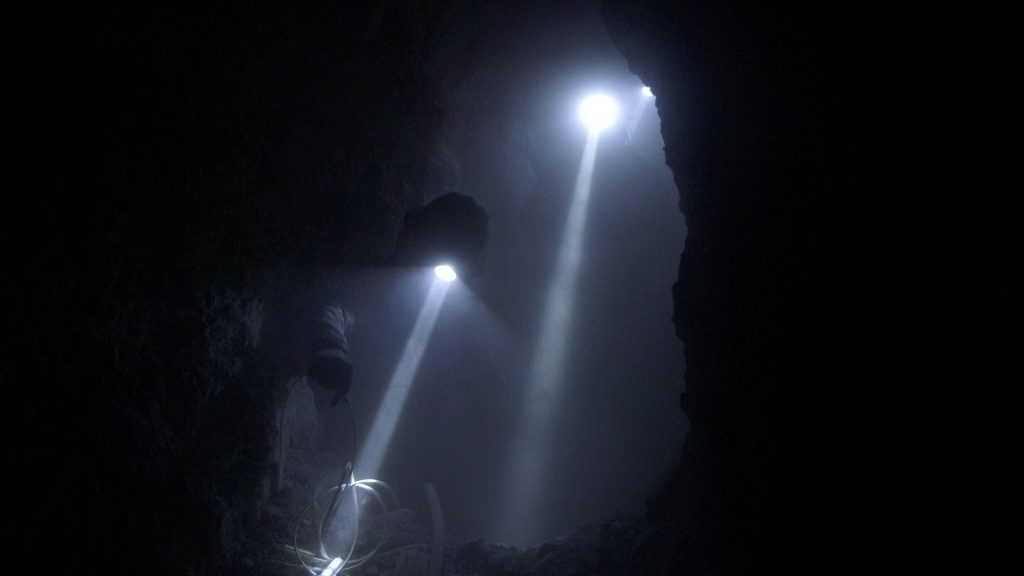 In Review describes Compañía as “a small, modest gem of a film, a poetic evocation of mystical and religious ceremonies juxtaposed with the natural beauty of the agrarian and the banality of the urban.”  Through quiet moments and vignettes the film follows a displaced indigenous community returning to their small mountain village in the Andes to honour the memory of their ancestors for a festival of the dead.

Bocamina (Pithole) is set in Potosí, the colonial mining town. At the pithole, faces of the workers are captured as they leave the mine. These faces, turned into still images, captivate children. Are these images from another time?