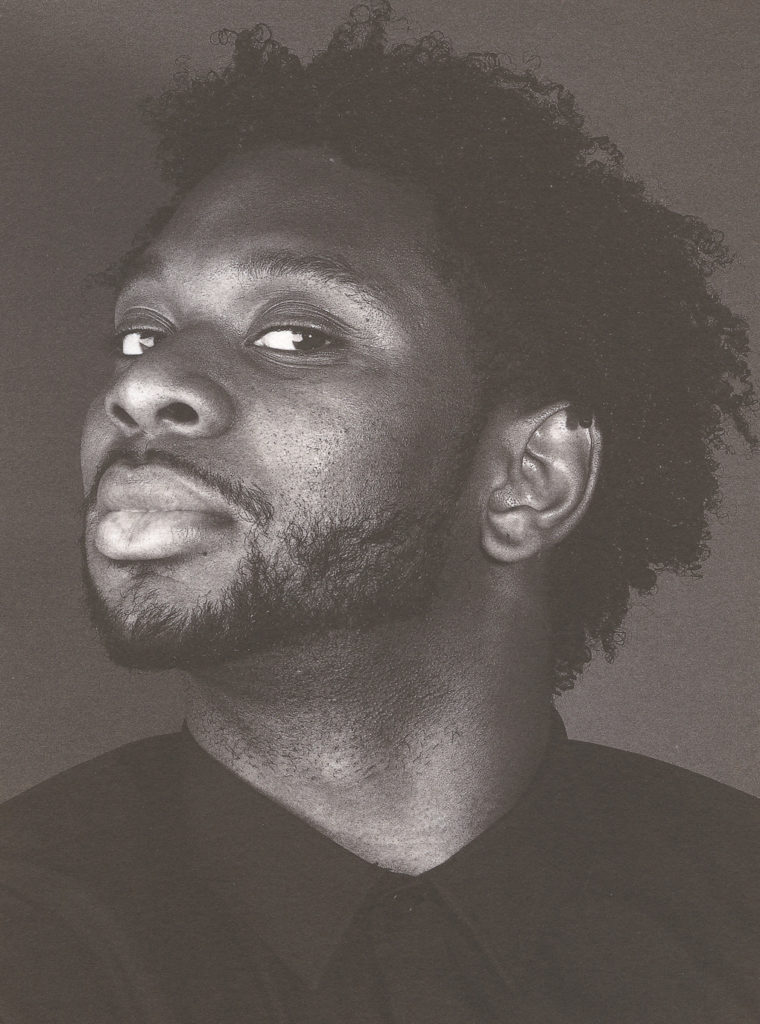 Fierce: Toronto is a series of portraits of Black Lesbian, Gay, Bisexual, Trans and Queer individuals who are also artists, activists, cultural producers, DJs, academics and others from all walks of life living and working in Toronto. The history, experience and achievements of Black LGBTQ people living and working in Toronto do not appear in their rightful place in records of our lives, history books, film, mainstream and popular culture—and most importantly, they are often not seen through a lens of aspiration and celebration.

White and Black, heterosexual and queer, history and culture alike deny or avoid the essence of the Black LGBTQ experience in Toronto. Young people, generation after generation, must repeat the isolated journey of their elders to find the core of their heritage and the rich contributions made by others before them.

Fierce: Toronto is a landmark testament to the contribution and influence of black LGBTQ artists, activists, pioneers, movers and shakers across the generations to the social, cultural and political histories of Toronto.

Fierce: Toronto was produced as part of Ajamu’s multi-city residency with ArtsEverywhere/Musagetes in 2017-2018. The residency gave shape to the concept of the photographic ‘Pop-Up’ studio as the portraits and interviews were made in hotel rooms, nightclubs and other spaces. The Fierce series includes portraits made during visits to other cities including São Paolo, London, New York, Amsterdam, and Quito.

Ajamu is a fine art photographic artist and archives curator whose work has been shown in galleries, museums and alternative spaces nationally and internationally. His work has been published in a wide variety of publications and critical journals. He studied at the Jan van Eyck Akademie in Maastricht, The Netherlands and is currently a PhD researcher at Royal College of Art, London.