Convened and moderated by France Trépanier, artist and curator from Victoria BC.
In conversation with…
Dr. Marianne Nicolson, an artist and member of the Dzawada’enuxw Tribe of the Kwakwaka’wakw First Nations on Vancouver Island
Dr. Ashok Mathur, a South Asian cultural organizer, writer and visual artist, and the Head of the Department of Creative Studies at the University of British Columbia (Okanagan).
Opening performance by Peter Morin, Tahltan artist and scholar

In Canada, the colonial project was an east to west endeavour. As such, the impact of colonization takes a different shape in British Columbia—very few treaties with the Crown were signed; more ancestral languages are spoken; many ceremonies have been preserved and are still enacted; lots of stolen art objects have been repatriated. This panel offered fresh perspectives from the territory now known as British Columbia that helped to reveal the complexities of (re)conciliation. 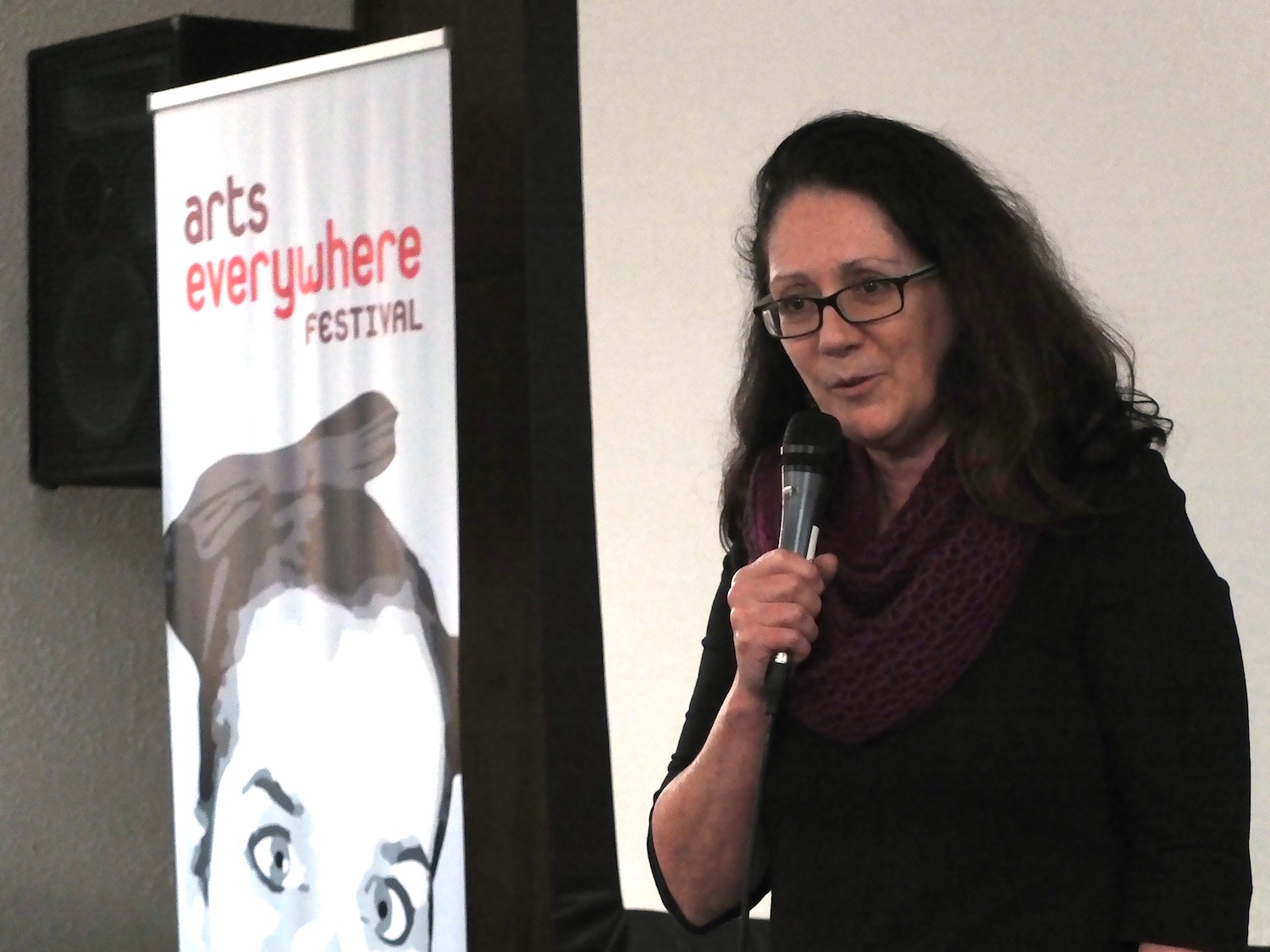