The 2010 Guelph Lecture—On Being Canadian 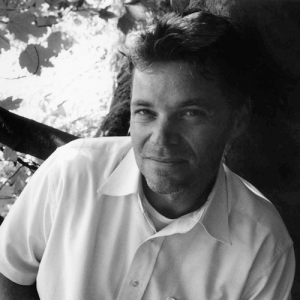 This year’s keynote speaker was Mark Kingwell, a professor of philosophy and associate chair at the University of Toronto’s Department of Philosophy and one of Canada’s leading thinkers in theories of politics and culture. His work on philosophy, politics, art, and architecture has appeared in many leading academic journals and mainstream publications and has been translated into ten languages. Publications such as Utne Reader, Harvard Design Magazine, Canadian Art, Harper’s, the New York Times, the Walrus, Toronto Life and the Toronto Star have all featured his work. From 2001 to 2004, he was chair of the Institute for Contemporary Culture at the Royal Ontario Museum and he has held visiting posts at institutions including: University of Cambridge, University of California at Berkeley, and City University of New York where he held the title of Weissman Distinguished Professor of Humanities. He is also a former columnist for Adbusters, the National Post, and the Globe and Mail, and his work has also been nominated for the National Magazine Award four times, winning in 2002 for Best Essay. As well, he is a member of the advisory boards of Queen’s Quarterly and the Foundation for Ethics and Meaning in New York. In addition to writing, Kingwell lectures frequently to academic and popular audiences throughout the world and appears often on television and radio (CBC). He is also well known for his appearance in the documentary film The Corporation. Often Kingwell’s lectures reflect on Canadian issues like citizenship, belonging and contribution. In addition to appearing on the Guelph Lecture — On Being Canadian stage, he has delivered the George Grant, Harold Innis, Marx Wartofsky, and Larkin-Stuart memorial lectures. 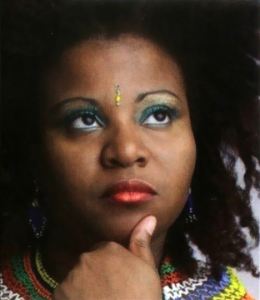 The literary portion of our evening featured internationally recognized slam poet, Oni the Haitian Sensation. Empowering people around the world with words, Oni has also been commissioned to write poetry for the Canadian Commission, UNESCO, the CBC, the Bytowne Museum and Ottawa’s Winterlude Festival. Her book, Ghettostocracy, was chosen book of the year by The Globe and Mail in 2006 and in turn, the National Film Board of Canada featured her shortly after in a short movie entitled “La Sensation Haitienne.” She has directed Canada’s first National Poetry Slam, the Canadian Spoken Wordlympics and has curated for the Ottawa International Writers Festival. Maclean Magazine praises her poetry workshops on HIV/AIDS saying “Sex Education has never been as fun – nor, possibly, as effective.” 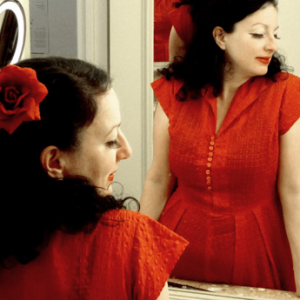 Our musical performance in 2010 was by Carolyn Mark and NQ Arbuckle. With the ability to blend sounds of country, blues and rock while issuing performances sure to provoke laughs, tears and toe taps, their music is one of a kind. Mark has been described as “a headstrong singer with wanderlust and critical-thinking skills that she exercises in songs that never settle for easy answers” as well as one “whose well-intentioned banter is capable of making even the sourest puss at the show crack a smile.” She also has one heck of a high-kick. Carolyn’s 2009 recording with NQ Arbuckle, titled Let’s Just Stay Here, was nominated for best Roots & Traditional Album at the Junos and has landed in the top 10 on PopMatters’ Best Country Music of 2009 list. Joining Carolyn this evening was NQ Arbuckle (a band made up of Neville Quinlan, Peter Kesper, Mark Kesper and John Dinsmore). Quinlan, the lead singer of the band, whose “clout as a live performer has sent him on the tour of duty to SXSW, the UK, twice to Italy, and more recently, across Europe with Luke Doucet (a past Guelph Lecture—On Being Canadian guest) and Justin Rutledge as part of the Triple Barrel Tour, while making fans out of heavies like Blue Rodeo, The Sadies and Martha Wainwright” is a natural companion for Miss Carolyn. His ability to write songs that find detail in the ordinary is clear and yet articulated with profound emotion and beauty. He is a true and gifted songwriter whose voice is both soothing and gritty at once. When sharing a stage together these two help us remember what it means to be human. True performers and Canada’s top musicians, this combination will be sure to move you somehow—either in your seats or in your heart; if not both. 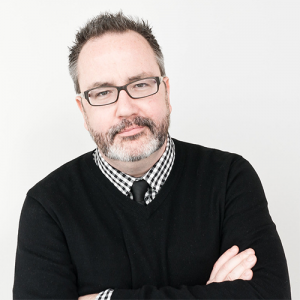 And, to bring the evening together, offering his usual flair of humour and wit was our Emcee, the CBC’s Craig Norris. A Guelph local, a musician in his own right, and a Canadian radio personality full of smarts, jokes and banter, Mr. Norris is more than just an emcee. He is like silly putty; a flexible cohesive that allowed such a diverse evening of guests to meld and complement.