In 2008 the Eramosa Institute was proud to present Canadian, award-winning filmmaker Guy Maddin. Known for films such as “The Saddest Music in the World” and “My Winnipeg,” Maddin presents a style which is utterly unique, mythological, nostalgic and innovative. Once described as a “hallucinatory autobiography,” this film captures Maddin’s love/hate relationship with the city he grew up in, while exploring the myths and legends that over time have come to shape his own ideas and memories of it. Through the use of humor, psychosexuality, myth and history he creatively weaves stories both of the imagination and of real life. Sometimes called “The Canadian David Lynch,” Maddin is easily one of the country’s most influential and important artists. 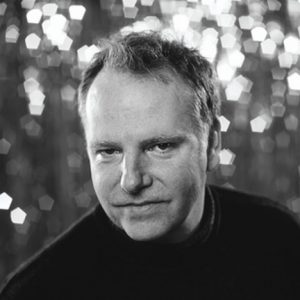 Growing up in Manitoba’s capital, Winnipeg, has obviously had a huge impact on Guy Maddin. As a self-taught filmmaker, Maddin has proven to be one of Canada’s most influential and important artists. While recreating and imitating the style of early black and white cinema with its grainy film and often brooding lighting, Maddin renews the meaning of post-modern. Through the use of humour, psychosexuality, myth and history, he creatively weaves stories both of the imagination and of real life. Voted “Best Canadian Feature” at this year’s Toronto International Film Festival, Maddin’s newest film, “My Winnipeg” is what he describes as a “docu-fantasia.” Creating a “hallucinatory autobiography”, this film captures Maddin’s love/hate relationship with the city he grew up in while exploring the myths and legends that over time have come to shape his own ideas and memories of it. In the strange, dream-like bizarreness that’s present in all of Maddin’s films, emerges a perspective that is unique, nostalgic and inspiring. 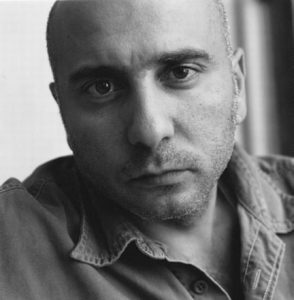 Born in Beirut, Rawi Hage lived through nine years of the Lebanese civil war before immigrating to Canada in 1992 where he now lives as an award winning writer, a visual artist, and a curator. His works have been shown in galleries and museums around the world including the Canadian Museum of Civilization and the Musée de la Civilisation de Québec. He is also the author of “DeNiro’s Game,” his debut novel that won him the IMPACT Dublin award. At the Guelph Lecture, Rawi read from his then-newest novel “Cockroach” which was short-listed for the “Scotiabank Giller Prize”, the “Rogers Writers’ Trust Fiction Prize”, and the “Governor General’s Literary Award”, for excellence in English-language fiction. 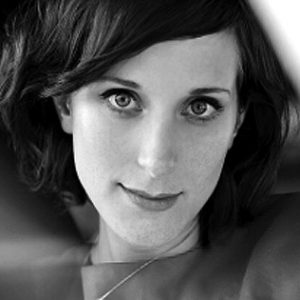 Described by some as “avant-garde mistress of inner-pop noire,” Melissa McClelland’s melodies and lyrics are mysterious and dark, yet gentle and warm. Her own original compositions such as “Rooftops” have been featured in television shows such as the hit prime-time show Grey’s Anatomy. As well, Melissa has been recognized as a truly talented musician and has had the opportunity to prove it by playing with internationally recognized Canadian musicians such as Greg Keelor (Blue Rodeo), Justin Rutledge, and Sarah McLachlan. 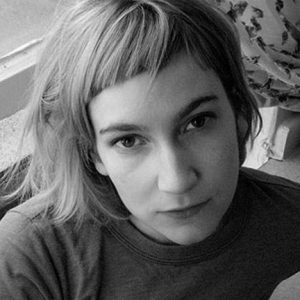 The 2008 Guelph Lecture—On Being Canadian was emceed by cultural curator Sheila Heti. Born and raised in Toronto, Sheila studied playwriting at the National Theatre School in Montreal and then went on to complete her education in philosophy and art history at the University of Toronto. She’s the creator of the infamous lecture series based in Toronto called Trampoline Hall, a series where people speak on subjects outside their area of expertise. Trampoline Hall has run monthly in Toronto since December 2001, and has sold out every show since its inception. Since founding this lecture series, Sheila has gone on to pen both a collection of short stories called “The Middle Stories” as well as the
novel “Ticknor.” Her writing has also appeared in print in The Believer, The New York Times Magazine, Esquire and Brick. As well, in 2006 she received a citation from the City of Toronto, awarded to 12 “cultural mavericks who, through artistic promise, achievement or vision, have enriched the cultural life of this city now and for future generations.”